Within the Planet of the Apes 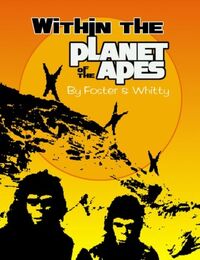 In the Forbidden Zone, Doctor Garvon and by his assistant Milo discover proof of Earth's human past. Garvon is confronted by Zaius, and by Ursus. Meanwhile, Milo discovers the mutant city and finds a working spaceship.