Planet of the Apes (Chronicles of Ashlar)

Wild humans?! In my house?!Sandar

Senator Sandar is an elderly albino Common Chimpanzee and the father of Ari, a rebellious human rights activist. Sandar appears in the 2001 Planet of the Apes movie.

Sandar's power in the Ape senate had kept Ari out of trouble for years. Despite their differences on human equality, Sandar was good friends with Senator Zaius and asked his son General Thade after him at his dinner party. When Sandar had dinner guests over including Thade, Attar and Senator Nado, Ari made a scene and spoke of human equality. Sandar was embarrassed but seemed to be able to do nothing to straighten out his daughter. Ari then helped humans escape into Calima. Fearing for his daughter's life, Sandar was tricked into giving General Thade, a militaristic chimpanzee, absolute control over the ape army. 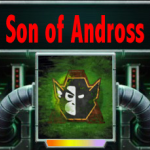 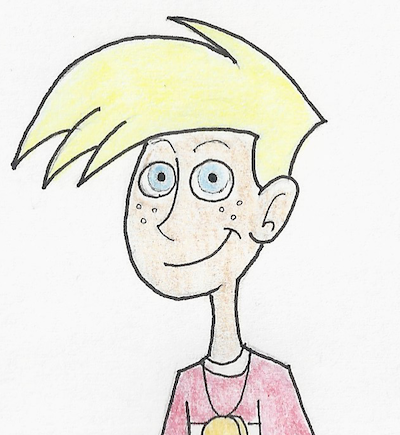