Planet of the Apes Wiki
Register
Don't have an account?
Sign In
Advertisement
in: Marvel Characters, Mutants, Living Characters 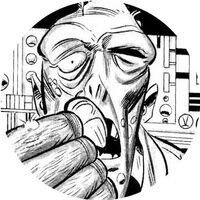 The Makers are cybernetic mutated human survivors, bitter rivals to the Inheritors. After a long campaign involving their cybernetic Gorilloids, the Makers were finally defeated by a temporary alliance of the Inheritors and the ape and human surface-dwellers.

The Inheritors, in turn, were later conquered by the mutants of the Fellowship and the Maker laboratories were put to use in their service.