Planet of the Apes Wiki
Register
Don't have an account?
Sign In
Advertisement
in: Disambiguation Pages, Humans, Male Characters,
and 10 more 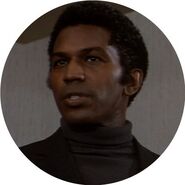 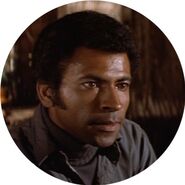 With both MacDonalds playing virtually the same role toward Caesar, how one came to be exchanged for the other is never explained onscreen. (Rhodes was unable to repeat his role due to a prior commitment, which explains the change in actors.)