"Tim said he wanted her to be attractive to a human male. I told him, that’s going to be tough, because if you’re just looking at a chimp’s face, it’s really hard to tell a female from a male, and some of them are hideously ugly . . . Trying to humanize her would only make matters worse – it would make her even more grotesque, like a freak human." 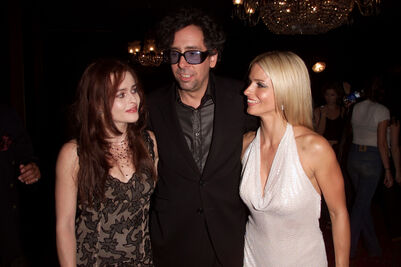 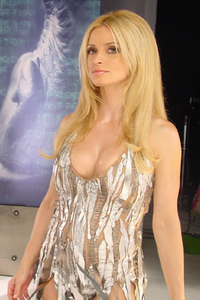 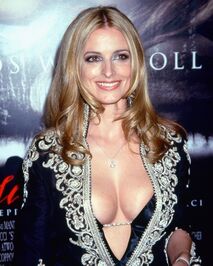 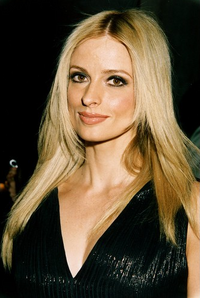 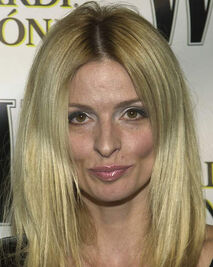 Retrieved from "https://planetoftheapes.fandom.com/wiki/Lisa_Marie?oldid=49480"
Community content is available under CC-BY-SA unless otherwise noted.