Jerry Maren was an actor who played a Child Ape in the 1968 20th Century Fox film, Planet of the Apes. He has had a long and successful career, famously featuring in 'The Wizard of Oz' as a munchkin (and was one of the last surviving cast-members). It is also suggested (on Wikipedia) that he appeared as an ape in Battle for the Planet of the Apes. 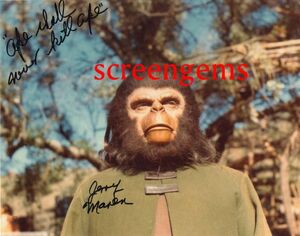 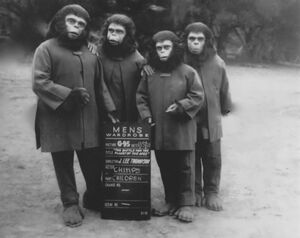 Retrieved from "https://planetoftheapes.fandom.com/wiki/Jerry_Maren?oldid=57745"
Community content is available under CC-BY-SA unless otherwise noted.