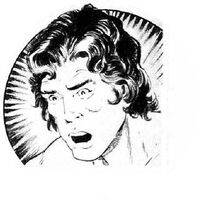 Best friend of chimp Alexander, Jason becomes bitter against all apes after the murder of his parents by Brutus' gang. He is accused of the murder of Brutus' wife, which was really committed by Brutus himself. A youth with a great deal of strength and a great deal of anger, trying to find a place for himself in a universe where the cards have been stacked - by his own kind.[1]

Retrieved from "https://planetoftheapes.fandom.com/wiki/Jason_(Terror)?oldid=54733"
Community content is available under CC-BY-SA unless otherwise noted.