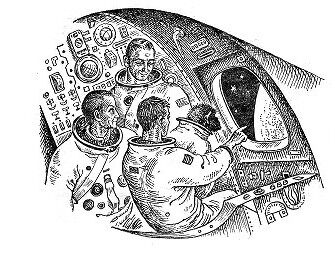 Hector was a primitive chimpanzee taken with astronauts Professor Antelle, Ulysse Mérou and Arthur Levain on their spacecraft, journeying with them to the planet Soror. On landing on the planet, Hector scampered towards the nearby forest but was suddenly strangled to death by Nova, who had an instinctive fear of apes.

Retrieved from "https://planetoftheapes.fandom.com/wiki/Hector?oldid=38502"
Community content is available under CC-BY-SA unless otherwise noted.