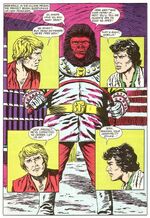 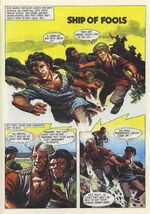 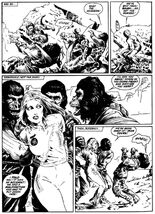 In 1979, Peter and Brian Babani, who were then bosses of the company, left in order to set up Grandreams, where they continued to publish annuals with great frequency. They took most of their licences with them, but by this time Apes fandom had dropped off the radar.[1]

Retrieved from "https://planetoftheapes.fandom.com/wiki/Brown_%26_Watson?oldid=14130"
Community content is available under CC-BY-SA unless otherwise noted.